FACTS ABOUT SUBSTANCE USE DISORDER

Many people don’t understand why or how other people become addicted to drugs. They may mistakenly think that those who use drugs lack moral principles or willpower and that they could stop their drug use simply by choosing to. In reality, drug addiction is a complex disease, and quitting usually takes more than good intentions or a strong will. Drugs change the brain in ways that make quitting hard, even for those who want to. Fortunately, researchers know more than ever about how drugs affect the brain and have found treatments that can help people recover from drug addiction and lead productive lives.

What Is drug addiction?

Addiction is a chronic disease characterized by drug seeking and use that is compulsive, or difficult to control, despite harmful consequences. The initial decision to take drugs is voluntary for most people, but repeated drug use can lead to brain changes that challenge an addicted person’s self-control and interfere with their ability to resist intense urges to take drugs. These brain changes can be persistent, which is why drug addiction is considered a “relapsing” disease—people in recovery from drug use disorders are at increased risk for returning to drug use even after years of not taking the drug.

It’s common for a person to relapse, but relapse doesn’t mean that treatment doesn’t work. As with other chronic health conditions, treatment should be ongoing and should be adjusted based on how the patient responds. Treatment plans need to be reviewed often and modified to fit the patient’s changing needs. 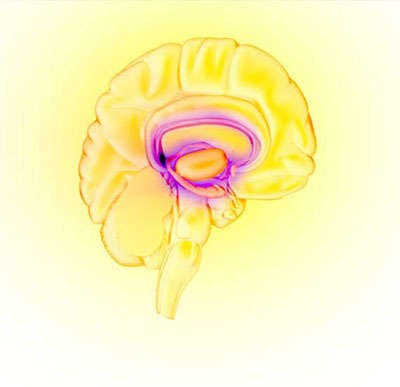 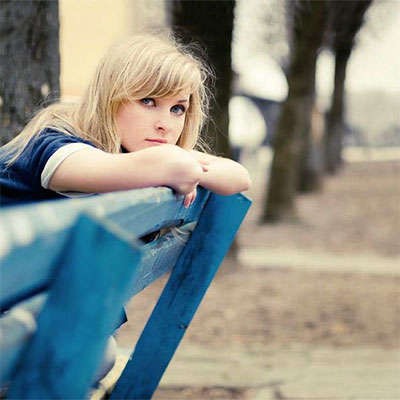 What happens to the brain when a person takes drugs?

Most drugs affect the brain’s “reward circuit,” causing euphoria as well as flooding it with the chemical messenger dopamine. A properly functioning reward system motivates a person to repeat behaviors needed to thrive, such as eating and spending time with loved ones. Surges of dopamine in the reward circuit cause the reinforcement of pleasurable but unhealthy behaviors like taking drugs, leading people to repeat the behavior again and again.
As a person continues to use drugs, the brain adapts by reducing the ability of cells in the reward circuit to respond to it. This reduces the high that the person feels compared to the high they felt when first taking the drug—an effect known as tolerance. They might take more of the drug to try and achieve the same high. These brain adaptations often lead to the person becoming less and less able to derive pleasure from other things they once enjoyed, like food, sex, or social activities.

Long-term use also causes changes in other brain chemical systems and circuits as well, affecting functions that include:

Despite being aware of these harmful outcomes, many people who use drugs continue to take them, which is the nature of addiction.
Why do some people become addicted to drugs while others don’t?

No one factor can predict if a person will become addicted to drugs. A combination of factors influences risk for addiction. The more risk factors a person has, the greater the chance that taking drugs can lead to addiction.

Can drug addiction be cured or prevented?

As with most other chronic diseases, such as diabetes, asthma, or heart disease, treatment for drug addiction generally isn’t a cure. However, addiction is treatable and can be successfully managed. People who are recovering from an addiction will be at risk for relapse for years and possibly for their whole lives. Research shows that combining addiction treatment medicines with behavioral therapy ensures the best chance of success for most patients. Treatment approaches tailored to each patient’s drug use patterns and any co-occurring medical, mental, and social problems can lead to continued recovery. 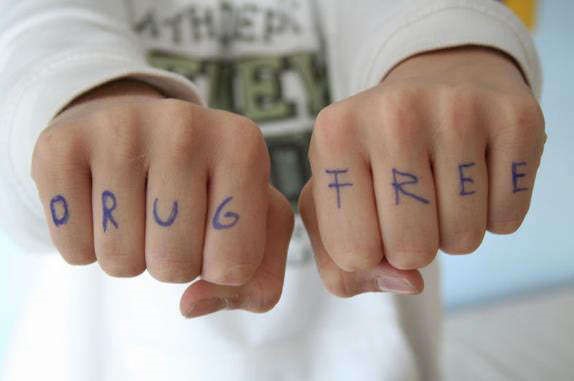 For information about understanding drug use and addiction, visit:

For more information about the costs of drug abuse to the United States, visit:

For more information about prevention, visit:

For more information about treatment, visit:

To find a publicly funded treatment center in your state, call 1-800-662-HELP or visit: 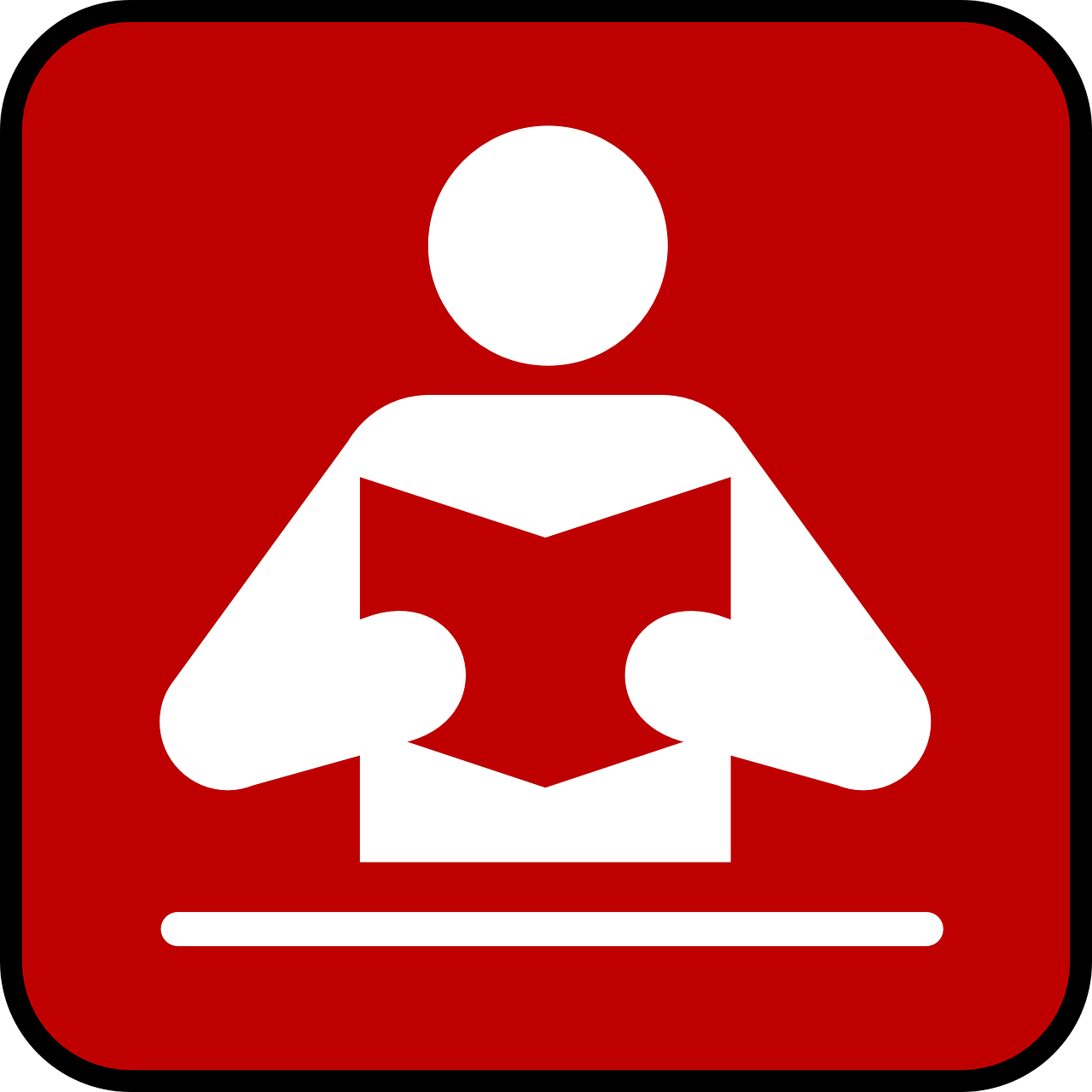